Posted at 14:01h in DESTINATIONS AND IDEAS by admin 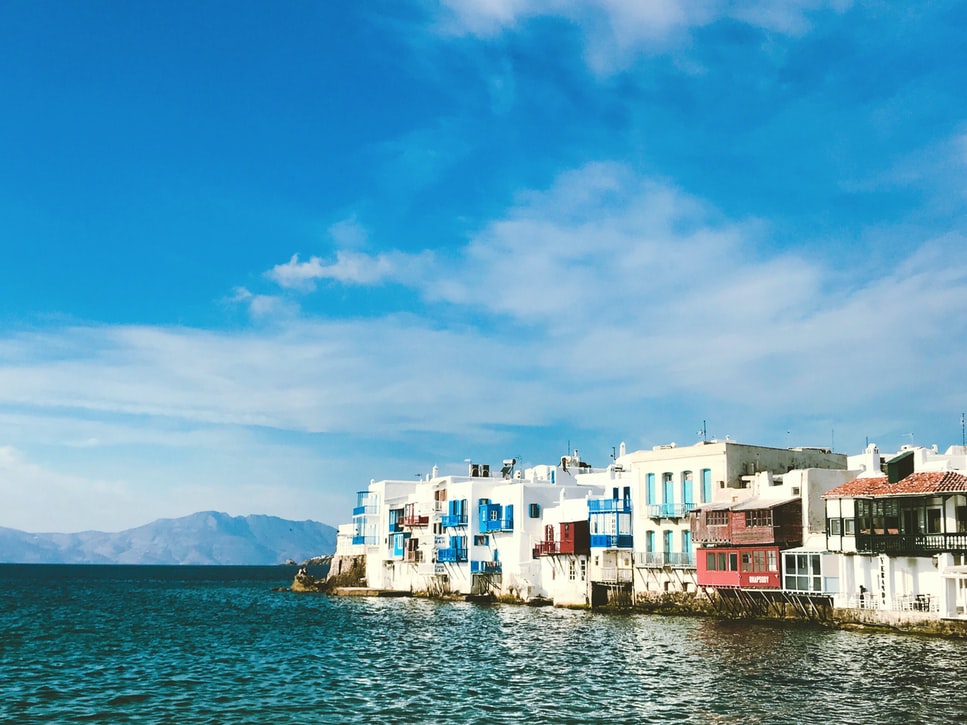 A multicultural island from ancient years that kept those vibes and still attracts visitors from all over the world. Mykonos is the queen leader in Greek tourism as the most glamorous and popular island. Visitors are getting seduced by its beauties from the very first moments. Small roads, colored flowers, crystal clear waters and amazing pink sunset combined with high standards of services set the scenery.

Pay a visit to the church of Panayia Paraportiani, one of the most photographed churches of the island, to the town castle with an amazing harbor view and to Archaeological, Folklore and Maritime Museums for some history.

Dive into nice waters of popular beaches such as Psarou, Paradise beach, Elia bay or moor up to the most deserted! 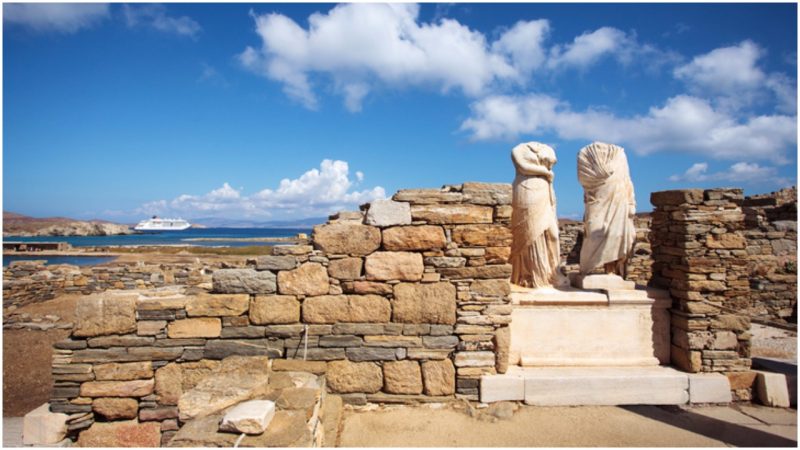 Is one of the most important mythological, archaeological and historical sites of Greece and been characterized as world heritage by UNESCO.  Actually is a “museum” like island since a visitor can walk around in the ancient town, see the archaeological foundlings, ancient markets,  get a live guided tour or even a virtual depiction of Delos 3500bc . Mythological oriented was the island where Apollo- God of light and Artemis- Goddess of hunting was born and since then no one was allowed to be born or die on this island.  From history’s perspective, Delos used to be the bank of Greece with almost 25.000 citizens and over 30 different cultural markets.

Nowadays visitors are only allowed to stop in the island strictly during day time. 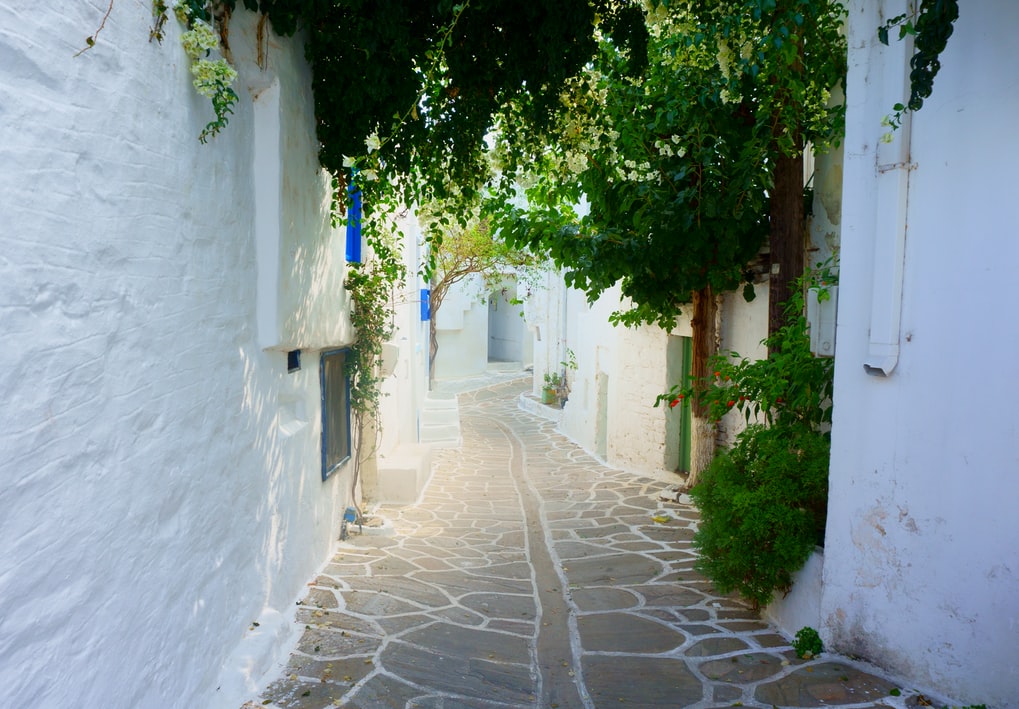 Is the island with the amazing colors, a typical Cycladic architecture with white houses, small paved roads and blue-domed churches. Most of the beaches are significant because of their exotic water and golden sand. Popular destination for windsurfers and kite surfers attracts different visitors in the island, while there are also other seaside different settlements for tourists.

Among other chapels visit the most important sightseeing in Paros, the Byzantine Monastery of Ekatontapyliani, meaning the church with the hundred doors. Pay a visit on local museums such as Archaeological, Folklore, Byzantine and wine.

Dive into very popular beaches like Kolymbithres, Golden Beach, New Golden Beach and Santa Maria and if you are about to learn an extreme sport don’t miss trying kite surfing at Pounda beach. 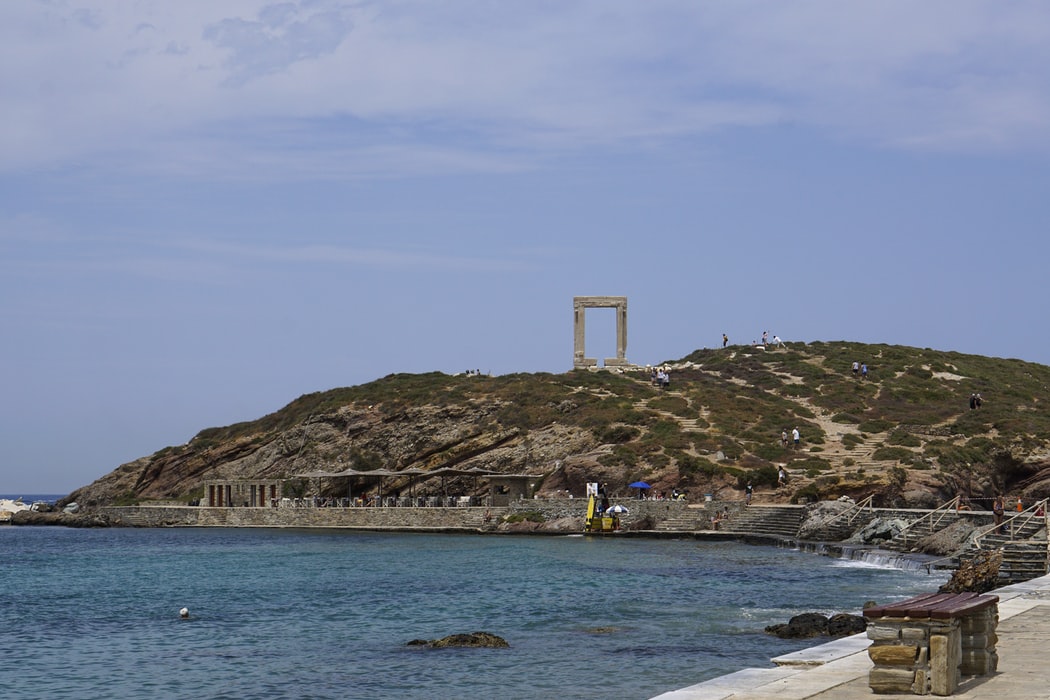 Is the biggest island of Cyclades complex and has several mountain and seaside villages. Naxos role on building Greek civilization in the ancient years was notable and retains its traditional character while combining a cosmopolitan modern view all over the island. The coastline is portrayed by distinctive clear waters and sandy beaches ideal also for windsurf lovers.

Visit the Hora’s beautiful castle, walk and see Delos view from Portara , and choose some of several museums located in the area. A drive to island’s traditional villages like Apiratnhos and Halki will recompense you. 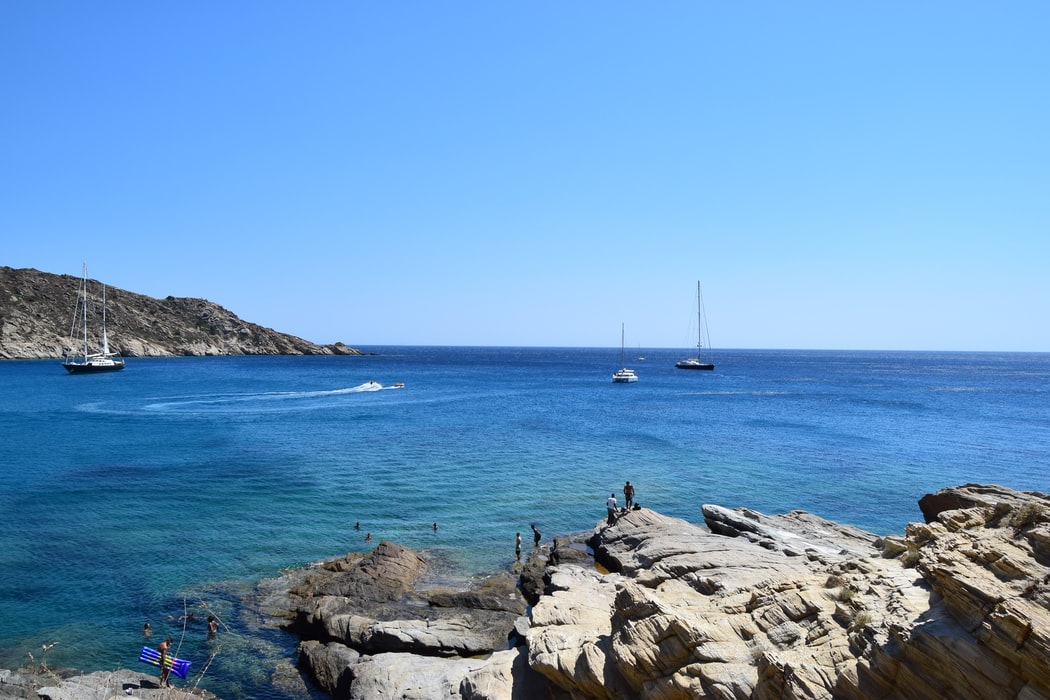 Ios is the flower of Cyclades, as the name refers to. It was the final resting place of famous poet Homer. Mainly famous for the emerald waters, sandy beaches, picturesque town and dynamic night life.

According to a myth in the island stand over 365 churches, one for each day of the year, the leader of them Panayia Gremiotissa, stands on Hora’s highest spot. Visit the old castle on the northeast side of Ios, Palaiokastro and the archaeological museum in Hora.

Dive into Mylopotas, Magganari, Yialos, Kalamos are the most populat beaches among lots of others, for their vivid light green waters. 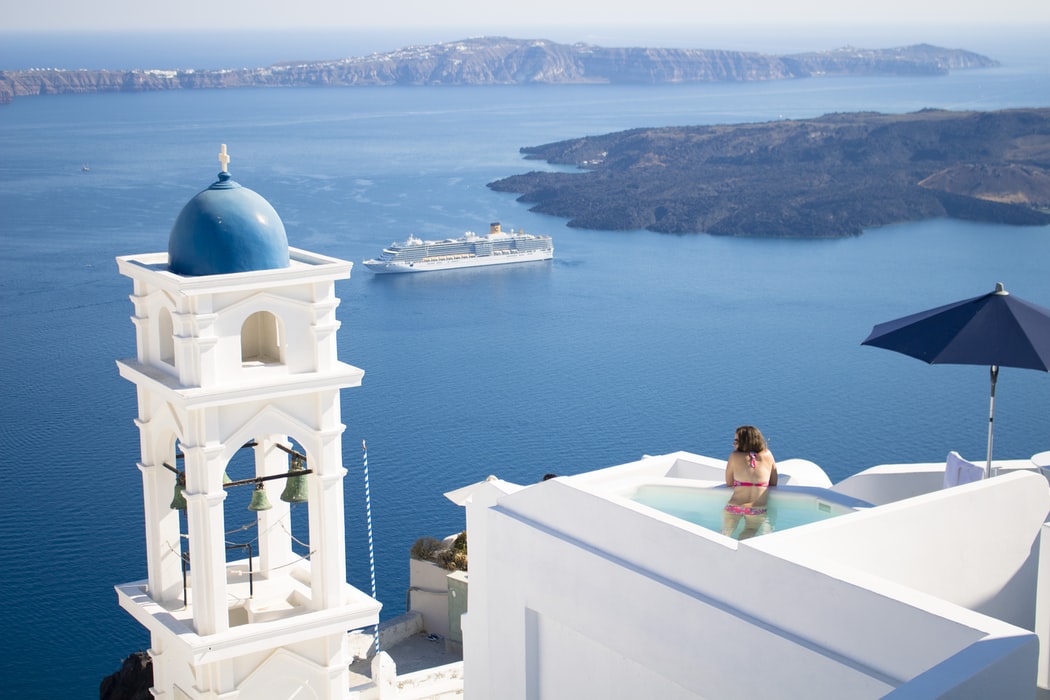 Santorini is the most romantic destination among Greek islands. As a result of one of the biggest volcanic eruptions in the world, today remained a submerged volcano and a caldera. Beautiful villages have been constructed on caldera among with a breathtaking view and remarkable Cycladic architecture set the ideal scenery for the famous romantic sunset. A 7 senses experience waits for you through an evening walk around Oia’s and Fira’s small roads.

Visit the ancient site of Minoan Akrotiri, a town completely covered by volcanic ash eruption in 1500BC and ancient Thera on top of a hill above Perissa village. Check the Venetian castle, Ayios Nicolas monastery founded in 1674, museum of musical instruments and prehistoric.

Dive into Red beach with the distinctive dark sand, red rocks and dark blue waters and get your musk and explore the depth of black sandy beach in Perissa.

+30 6937 077414    book@greecesailing.com
We use cookies on our website to give you the most relevant experience by remembering your preferences and repeat visits. By clicking “Accept”, you consent to the use of ALL the cookies.
ACCEPT
Read More
Manage consent

This website uses cookies to improve your experience while you navigate through the website. Out of these, the cookies that are categorized as necessary are stored on your browser as they are essential for the working of basic functionalities of the website. We also use third-party cookies that help us analyze and understand how you use this website. These cookies will be stored in your browser only with your consent. You also have the option to opt-out of these cookies. But opting out of some of these cookies may affect your browsing experience.
Necessary Always Enabled
Necessary cookies are absolutely essential for the website to function properly. This category only includes cookies that ensures basic functionalities and security features of the website. These cookies do not store any personal information.
Non-necessary
Any cookies that may not be particularly necessary for the website to function and is used specifically to collect user personal data via analytics, ads, other embedded contents are termed as non-necessary cookies. It is mandatory to procure user consent prior to running these cookies on your website.
SAVE & ACCEPT
BOOK NOW